Why “Deadgirl: Daybreak” is Delayed

Okay, But Seriously Why is “Deadgirl: Daybreak” Delayed?

END_OF_DOCUMENT_TOKEN_TO_BE_REPLACED

Coming May 30th, 2017! Here’s the cover, by the hyper-talented artist Andrea Garcia. 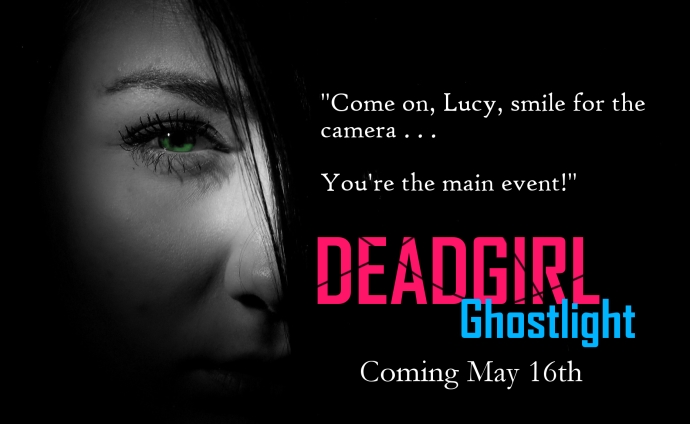 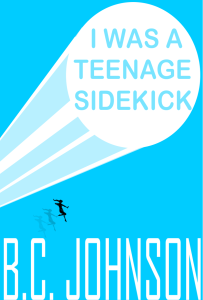 ttention! I am trying to win a contest to get a new book published and supported by Nerdist. The top five people who get the most pre-orders will get published, and the winner gets Nerdist support. If the book doesn’t make it, you won’t be charged the pre-order amount. So it’ll only cost you if the book actually wins, and then hey, you get a book out of it.

Pretty please click here to check the book out, check out the premise, cover, and first chapter, and if it sounds like something you wanna read (or you just like my furry face), please give it a pre-order.

In advance, you rock, and your whole face is aesthetically pleasing.

I’m going to tell you something right now, and it’s going to seem heartless: I don’t get emotionally affected by celebrity deaths. At best my body processes a kind of distant mournful shock, the chemistry of which that, if studied, would probably equate to hearing the news that a show I kind of liked has been cancelled.

When Philip Seymour Hoffman passed, I thought, “Oh that sucks. He’s so talented,” but the fact is, I didn’t know him. I’d never met him, and odds are that I would never have shook hands with him. I’m 29-years-old, and all of my life has left me bewildered when I see someone genuinely torn to pieces when a celebrity they never met dies. Don’t get me wrong – it sucks that they died, and I definitely feel an intellectual empathy, but it never quite reaches my guts.

Just fifteen minutes ago, on the way home from a terrible day of work after my truck had broken down for the third time this month, I heard the news over the radio (that in itself being a surreal and quaint idea) – Robin Williams is dead.

They say it might be a suicide, relating to asphyxiation, but I didn’t hear the rest of it because my guts churned like someone had stuck a broom handle in there and started fucking stirring. I blinked away tears that had appeared so quickly it was as if my eyes had gotten the news before my ears had.

As a kind-of-funny little boy who dreamed of being a gut-bustingly funny little boy (still working on that), my two idols were Jim Carrey and Robin Williams. They had more juice than a nuclear power plant operating during a lightning storm on the surface of the sun. They were goofy, funny, witty, and both could throw down and be serious when they needed. To call them my comedy role-models would be underselling it – they were my comedy paragons, my comedy Achilleses, my comedy rock gods with six arms and flaming eyes.

I’ve never felt this way before, but I can’t stop crying. It took me three tries to get out of my car when I got home a few minutes ago. As I was changing out of my work clothes I leaned, shirtless, against my dresser and sunk my face in my elbow and shook. I sobbed the big sobs that make your lungs hurt and plug your nose with snot.

I wanted to write this because I’m a funny guy (who will never be an eighth as funny as Robin Williams), and I’m a guy who’s had some down times that I’m not proud of (though, again, nowhere near the down times Robin is reported as having). But I just wanted to say that just because the darkness finally got you doesn’t mean a damn thing.

You’re my fucking hero, Robin. You always will be. You’ve made me smile and laugh my entire life, and you’ve done that a billion times over to billions more people. Most of the silly human beings on this silly rock in the vast void of space have laughed because of you, and there is no achievement greater, no goal higher, no laudable act that deserves more fucking lauds.

Thank you, Robin. We can never repay what you gave us, but we’ll try to pass a few laughs on in your honor. Cheers, brother.

So, Lucy Day has decided it’s time for the world to hear her tweets. God help us all.

Follow the main character of Deadgirl, if you like stream-of-consciousness insights from a witty teen girl who may or may not be undead.

Click here for that stuff I just talked about.

Nope, not dead yet.